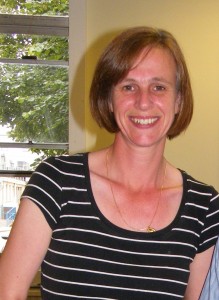 Diane Watt, aged 46, married with 2 children. She has worked for Allied Irish Bank for the past 28 years, since leaving school. Diane’s daughter, Maria, was diagnosed with Leukaemia at the age of 16 in 2005. Maria lost her fight 3 weeks after diagnosis. It was because of this that Diane decided to set up a foundation in memory of her daughter to raise awareness of Leukaemia and support a new teenage cancer unit in Birmingham. It was whilst doing this work that it became clear to her that it wasn’t just about teenagers and leukaemia but about all children and all cancers. Diane heard many stories about the battle parents faced in getting a diagnosis for their children. She got together with John & Sarah Drummond and together they set about raising awareness of cancer in children and teenagers through a new charity, Be Child Cancer Aware. Be Child Cancer Aware aims to raise awareness of the signs and symptoms of childhood cancer and has developed an awareness card which has been delivered to over 3,000,000 families in 10,000 schools. Diane, John and Sarah also wanted to do something to help children and teenagers through their treatment. As none of them are professionally trained, they decided to speak to Beads of Courage in America and after 12 months consultation, they brought the first Beads of Courage programme to 3 UK hospitals in July 2011.

Sarah and John Drummond were married for 17 years, and are parents to 4 children; Ethan, Olivia, Ted, and Eleanor. Sarah worked with children for 15 years, before leaving work to raise her own children. After leaving the military, John has worked in the public sector, in both the NHS and 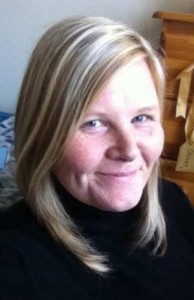 education. Their 3rd child, Ted, was diagnosed with infantile Leukaemia, aged just 6 months, and given a 50% chance of survival. It was a diagnosis that came after several and often fraught visits to the GP, to be told it was just paranoia or over anxiousness. Ted spent 2 years on treatment, during which time Sarah and John met many parents who had a similar experience with a late diagnosis. John and Sarah met Diane Watt and joined forces to found Be Child Cancer Aware, and together developed an awareness card displaying the signs and symptoms of childhood cancer. It was during the awareness campaign that Ted 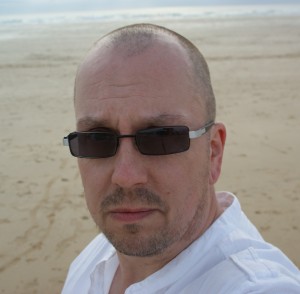 finished his treatment. Having experienced many harrowing times, and at one point fighting Cancer, Ecoli and Sceptacaemia, this was a huge moment for the whole family. Ted was handed a small plastic medal, which are given out at children’s birthday parties, and told “Well done Ted, you have finished”. Although his plastic medal is cherished, John and Sarah couldn’t help feeling disheartened, as it in no way represented or acknowledged the battle Ted had just endured. After deciding against developing their own programme, John Diane and Sarah decided to approach Beads of courage, to have the programme that was already established and proven successful, brought to the UK, for children suffering any type of cancer. After 12 months negotiation, the first children were enrolled on the UK Beads of Courage programme. 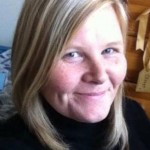 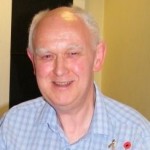 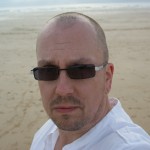 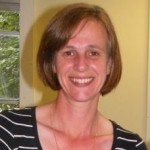 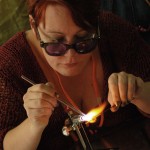 BEADS FROM A DISTANCE CO-ORDINATORS 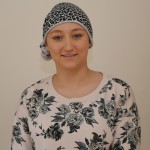 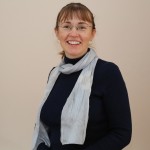